KPI Suite solution for Retail is an effective tool for providing information about performance of retail network. Using base model retailer can rapidly implement his own company.

The solution allow to control:

Let’s review solution as an example of an existing retail network.

The existing retail network at the end of 2011

The strategy of the retail network

You can start to analyze KPI system on main Geo Dashboard which shows the city where we have hypermarkets and supermarkets. Indicator of the city indicates the average performance of all stores in this city. 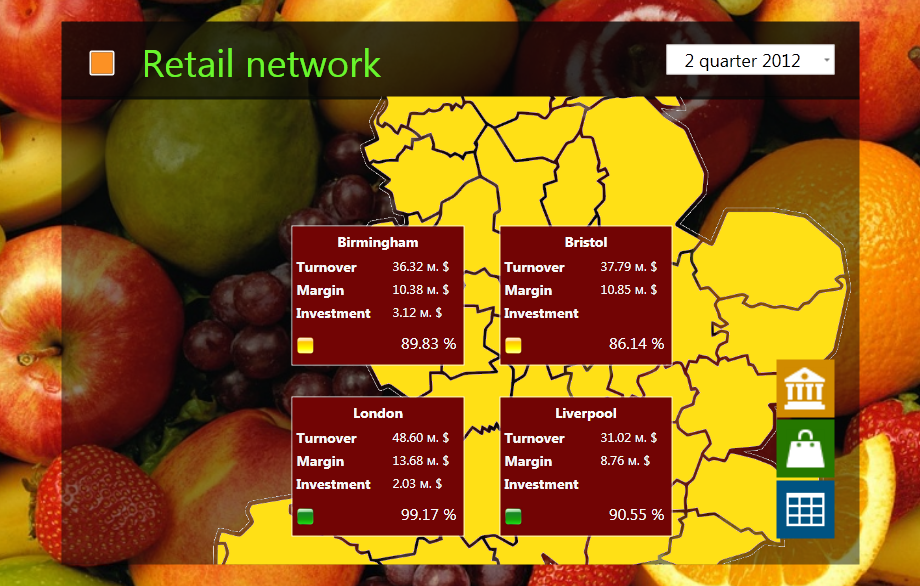 Fig. 1. Geographical dashboard with indicators of overall performance of the network in the cities.

By clicking on city you can drill down to Dahboard with KPIs of the selected city. Next Dashboard shows key financial indicators and network statistics of the number of opened hypermarkets and supermarkets in the city. Changing the reporting period you can analyze information of the performance indicators for other periods.

Fig. 2. Consolidated key indicators (KPI) of the network in the town.

KPIs have their values in the hierarchial data structures which collect the data from the low level KPIs – from the hypermarkets and supermarkets of the city. The figure below shows that the rate of turnover of the entire retail network is obtained by summing turnover on all cities. Turnover in the city, obtained by summing the turnover of shops in the city, etc. Algorithms for calculating performance and accumulation of these indicators can be changed if necessary. 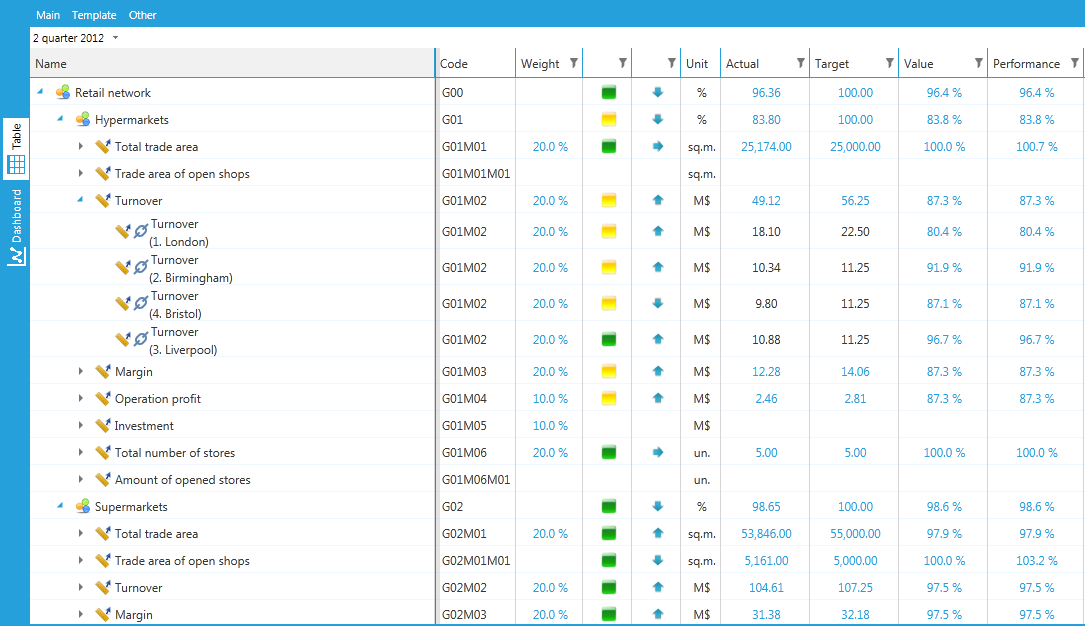 Every store in the system has its own KPIs which accumulate their data on the upper levels of the structure for evaluation of the effectiveness of retail network. KPIs can take data automatically using built-in integration module from any data table files and databases. If the data cannot be obtained from the ERP systems KPI Suite system allows you to manually enter data to KPIs. 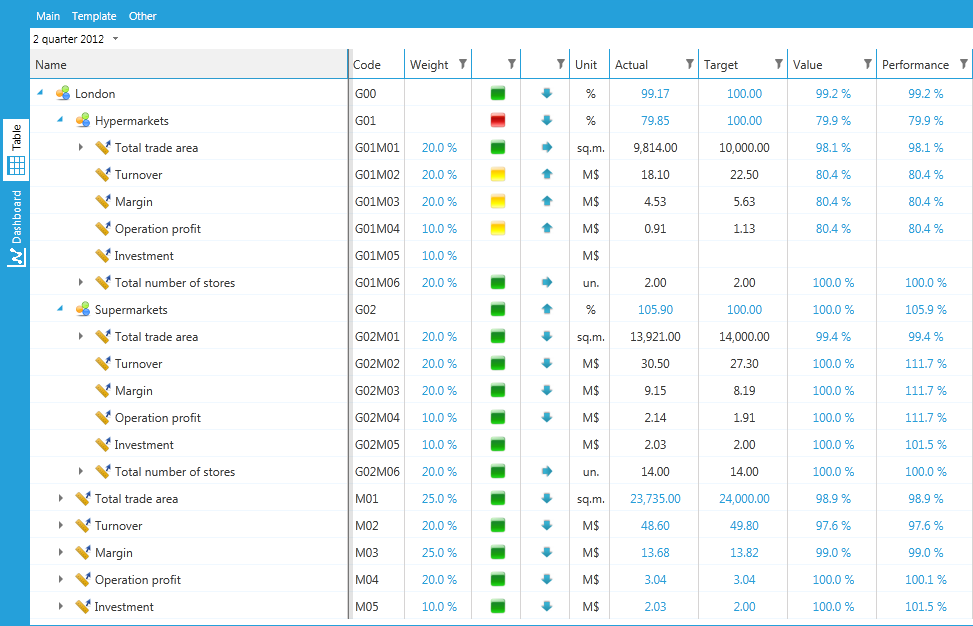 Fig. 4. Indicators (KPI) of the retail network of the city.

Thus, we have a solution for collecting data of performance of the retail network with customizable graphical representations (Dashboards) of data at different management levels. Consolidated data in the KPIs can be used for creating of motivation system of a company.

This solution is an example of a KPIs system for network structure. Everything that is presented in the figures above can be fully customized for your tasks. This solution can work together with any another existing solution of KPI Suite platform.